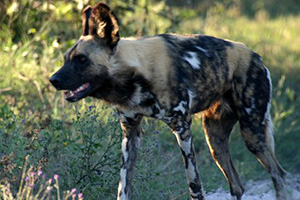 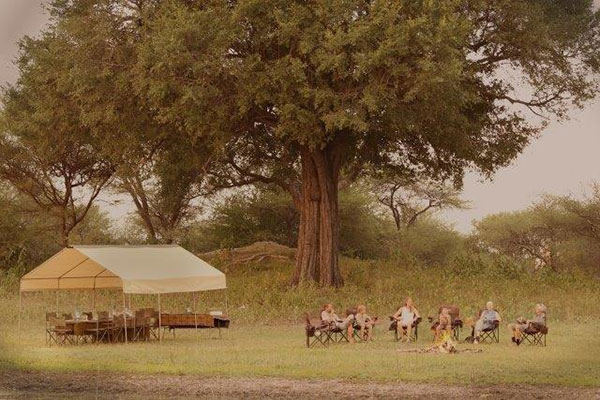 Upon arrival at Maun Airport you will be met by your Letaka Safaris guide and immediately depart for Nxai Pan.

Once an ancient inland super lake that covered central Botswana, Nxai Pan National Park’s landscape comprises of a series of large fossil pans, vast open grasslands interspersed by clumps of mopane and acacia trees. Standing tall are a group of huge, gnarled baobabs which were named after explorer and adventurer Thomas Baines. Wildlife viewing is seasonal and depends on when the rains come. Large herds of springbok, gemsbok, wildebeest, zebra and eland use this area as a breeding ground and are closely followed by ever attendant predators including lion, leopard, caracal, African wildcat and cheetah.

Today’s drive to Deception Valley is largely through cattle farming land of the local tribes to the second largest wildlife reserve in the world. Nothing prepares you for the immensity of the CKGR nor its wild mysterious beauty. It is a harsh environment in which to survive and the animals and plants which do have adapted in unique ways to combat the heat and drought. 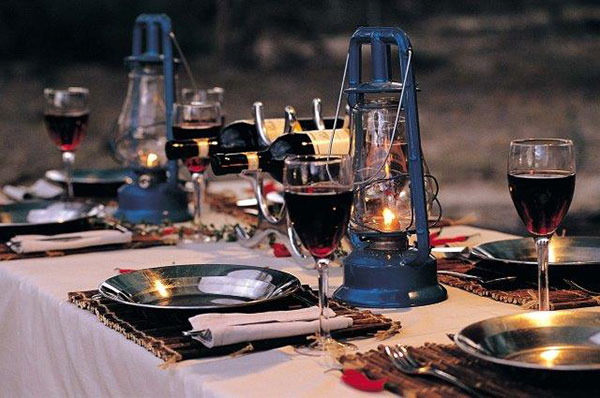 Comprised of a combination of vegetated dune-veld, valleys of ancient rivers and pans, the Deception Valley region is the most famous of all the areas of Botswana’s Kalahari. An ancient riverbed in the north of the CKGR, Deception Valley is one of the highlights principally because of the dense concentrations of herbivores its sweet grasses attract during and after the rain season (and of course the accompanying predators).

Today’s drive takes us along the long, linear valley of the Deception and Letiahau valleys. A short drive over vegetated dune-veld at various stages of the trip offer some variety in the scenery. For the most part the drive is on the pan floor and it is here that we expect to find the majority of the wildlife.

Under the dense umbrella thorn Acacia tortillis thickets cheetah and lion rest up in the mid-day heat. Black-backed Jackal are common here in the valleys. Another small canid that can be found is the unique bat-eared fox, usually seen on their never-ending hunt for invertebrates. Another small, but far less common carnivore of the Kalahari that occurs here is the caracal. This remarkable feline is capable of hunting fully grown springbok, despite being less than half their size. Good numbers of the typical Kalahari ungulates are found grazing on the good grasses of the pans.

Pipers Pan consists of 3 main pans. Impressive in size, these are some of the largest pans in the Kalahari. Unlike the pans of Khutse and the southern Kalahari the pans here are vegetated. A sparse covering of herbaceous and woody plants cover the ground here and the south western edges of the pans are bordered by large, vegetated sand dunes. Home to a good population of cheetah, a resident pride of lion and several leopard whose territories include parts of the pan, this is an excellent place for Kalahari predators. The break of dawn is an excellent time to be out looking for the crepuscular brown hyena that patrol the pans, scrounging for a meal. Good sized herds of blue wildebeest, oryx and springbok graze on the pans. Giraffe and greater kudu browse on the verges and the islands of the pan.

After an early breakfast drive in a westerly direction towards San pans before heading north and coming into Passarge Valley from the western side. The habitat and wildlife will be very similar to the areas you have driven through previously.

The Passarge Valley is actually a fossil river bed and the clay floor provides highly nutritious grazing and browsing for Kalahari game and can support much higher numbers of large animals than the sandy dune-veld. The wide open spaces are punctuated by tree islands of Umbrella Thorn Acacia tortillis which offer precious shade in an otherwise harsh landscape. Oryx, springbok, blue wildebeest and red hartebeest make up the common herbivores. Herds in excess of 30 giraffe are not uncommon and the largest of all the antelope, the eland, are also seen quite regularly. The wide open plains are the domain of the cheetah but lion are also frequently seen as well as African wildcat and caracal. 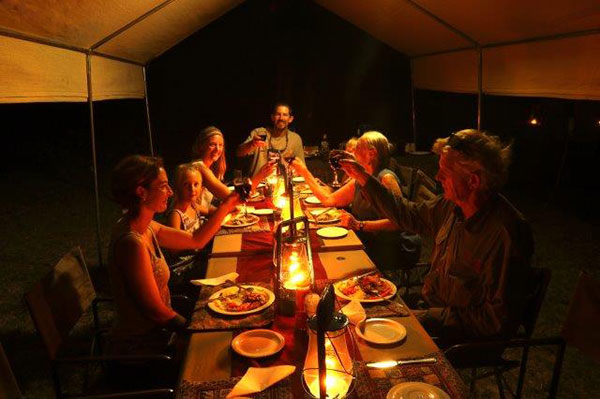 Today’s drive takes us through the northern Kalahari past the southern shore of the famous Lake Ngami. Time permitting we will visit this magnificent body of water. Declared a Ramsar site as well as an Important Bird Area (IBA) the lake plays a crucial role in the lives of migratory and resident species as a stopover and breeding area respectively. Along the way the landscape varies from the vast open plains and valleys to the sandy vegetated dunes to beautiful woodlands of purplepod Terminalia trees and arid Acacia scrub-veld.

Wildlife viewing for the most part is restricted to the CKGR itself although it’s possible to see greater kudu, steenbok and ostrich along the tracks to the north of the reserve.

Morning at leisure to explore the grounds of Thamalakane River Lodge or relax by the pool before transferring to Maun Airport for your flight to Johannesburg. 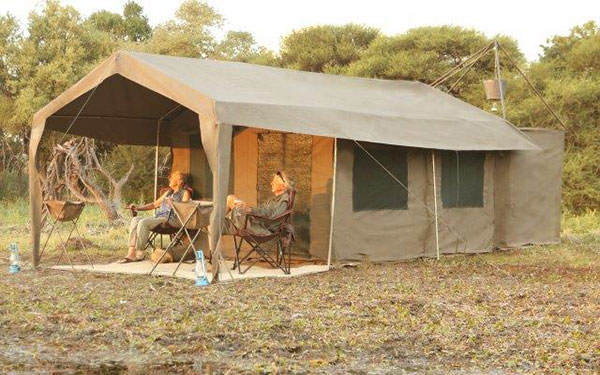 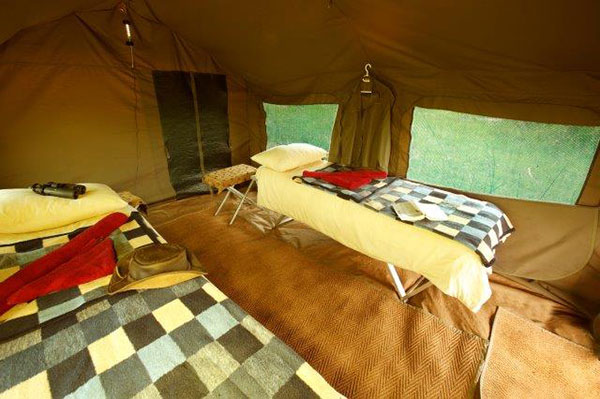 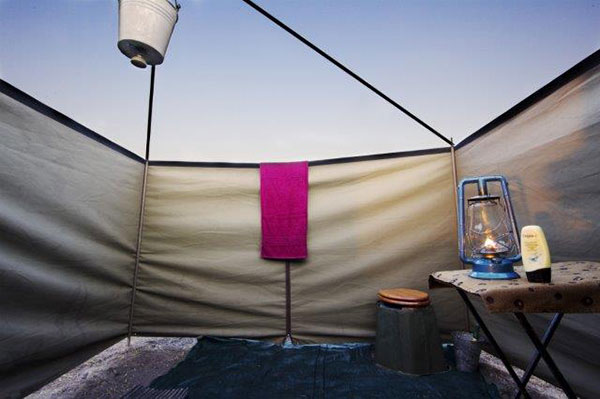 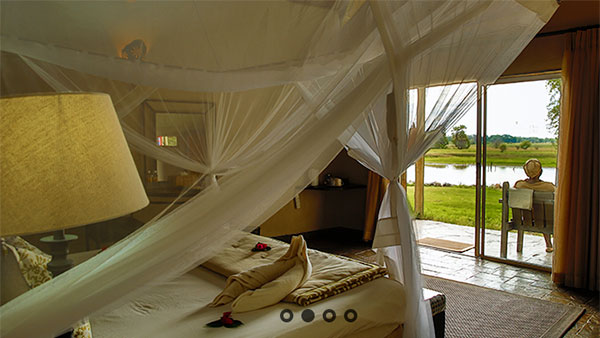