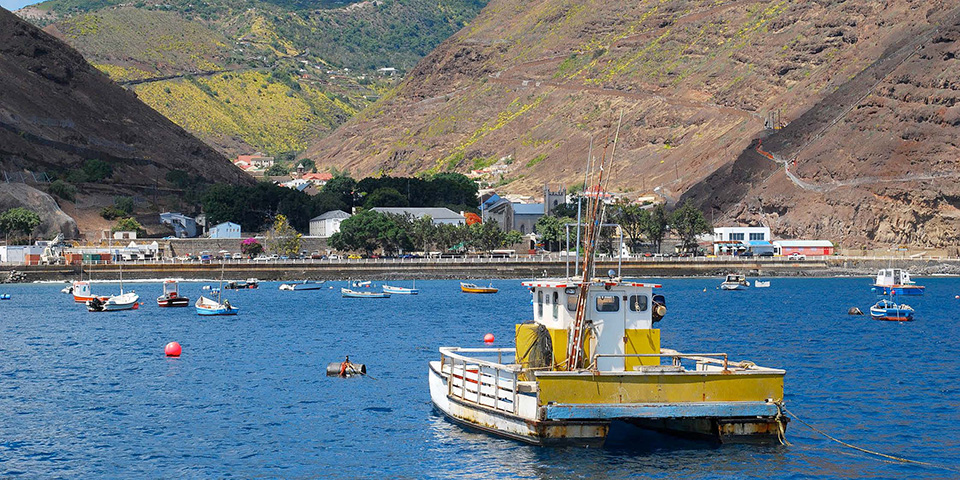 SA Airlink will be operating the only commercial flight from 14 October 2017. The flight will initially be once a week in an Embraer E90 (98 seater), from Johannesburg, with a stop in Windhoek, to allow Cape Town passengers on the CPT-WDH flight to connect. The flying time is approximately 5 hours, although the return flight is shorter owing to the prevailing winds.

St Helena Island is a tropical island of volcanic origin in the South Atlantic located 2,485 miles East of Rio De Janeiro, 703 miles to the South East of Ascension Island, 1200 miles from the West African coast and 4,901 miles from the UK making it one of the most remote islands in the world.

In 1815 the British Government selected St Helena as the place of detention of Napoleon Bonaparte. He lived on the island until his death in 1821. His body remained on the island for another 20 years before being moved to Paris. The island is only 47 square miles however boasts 400 endemic bird and plant species. Above all the island is very safe and you are assured of a warm welcome by the islanders.

Previously the island has only been accessible by taking a five day voyage on the RMS St Helena from Cape Town. This is all about to change with the opening of the brand new airport in October of 2017.

St. Helena draws nature lovers and avid birders alike. Diana's Peak National Park, home to 60 known native species of plants - 45 of which exist nowhere else in the world - is utterly pristine. In addition, the island's mountains and subtropical climates make for exceptional coffee-growing conditions, and although farms are not abundant, it produces some of the best (and most expensive) coffee in the world. 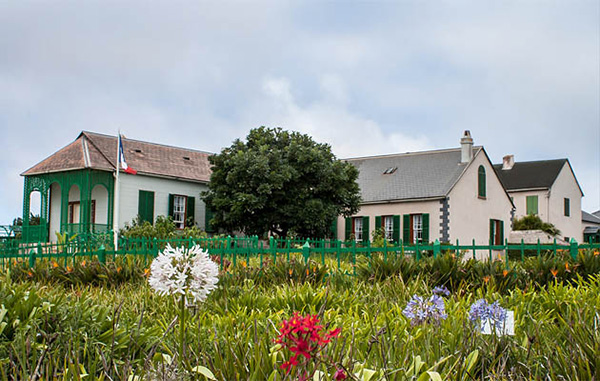 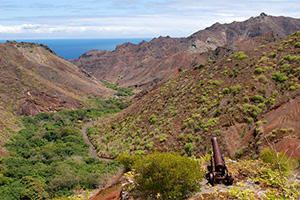 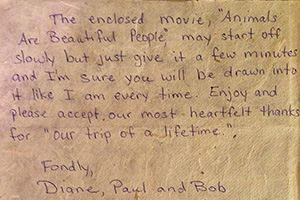