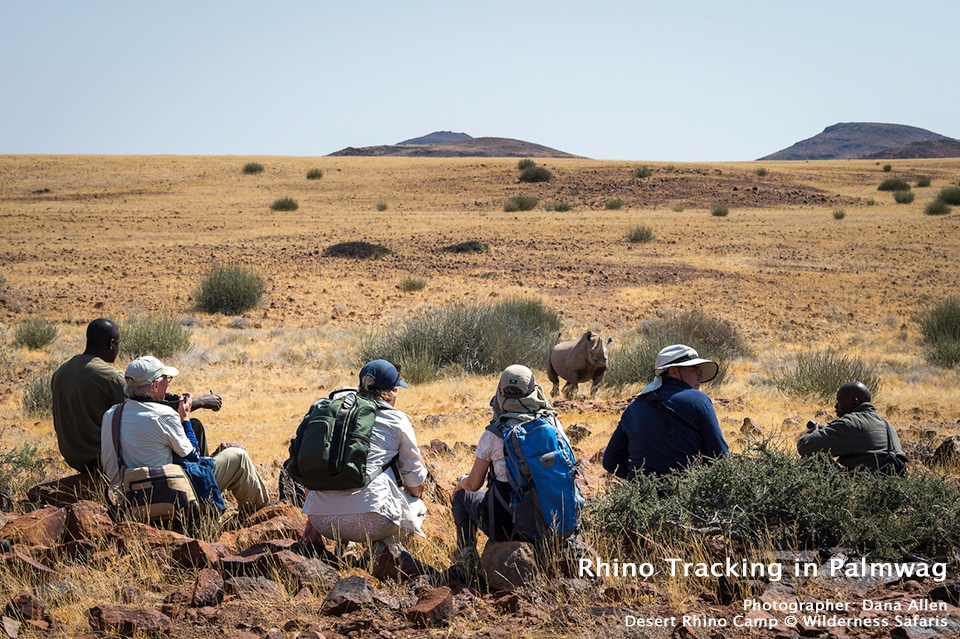 Namibia possesses some of the most stunning landscapes in Africa!

Namibia, an arid country of surprising contrasts, is home to two great deserts. Along its length, the vast shifting sand sea of the Namib sprawls inland along the Atlantic coastline. In the interior, the plateau slopes away to the north and east to meet the Kalahari Desert.

Namibia is a safari destination with a difference, famed for its remote and intimate lodges, in starkly beautiful places filled with fascinating desert-adapted wildlife.

Things to look forward to in Namibia:

I love being in this crazy dry place, with the utmost stark, harsh, drop dead scenic sites on the planet! I say “God was angry when she made Namibia!”

You have to visit all the areas to understand the nuances of each place.

It is truly a place that is difficult to describe until you visit and feel it for yourself! I guarantee you WILL go back!!!

Namibia is a land of much natural beauty. To truly appreciate the country, you need to get out in the countryside, either on a tour or by renting a car, and take in the deserts, the mountains, the villages and all that Namibia has to offer.

One of its most dominant features, and the one for which the country is named, is the Namib Desert that stretches for nearly a 1000 km along the Atlantic coast. As one of the oldest deserts in the world, its sand takes on a distinctive rust colour and it has some of the highest sand dunes in the world. Sossusvlei is the most accessible part of the desert and is a magical place with its towering dunes that shift hues as the sun rises and sets. Further south, near the South African border, is Fish River Canyon, one of the largest canyons in the world. Stretching for 160 km, it is reaches 27 km across at its widest and nearly 550 m down at its deepest. In the north of the country is the empty and mostly inaccessible Skeleton Coast National Park. It's a seemingly barren expanse of stone and sand famous for its fog and the number of shipwrecks along the coast.

Perhaps not as plentiful as neighbouring Botswana or South Africa, Namibia still has plenty of African wildlife to see. This includes some local subspecies, such as desert lions, desert elephants and the Hartmann's Mountain Zebra, which are adapted to the harsh desert climate. Grazing animals like gemsbok, ostrich and springbok are also common. Namibia's national parks are an excellent place to start and one of the most famous is Etosha National Park in Northern Namibia. The park surrounds the Etosha salt pan, which attracts animals, particularly in the drier winter months, because it is a source of water in a very dry land. Other notable spots to view wildlife are Waterberg Plateau Park, the parks of the Caprivi and the remote Kaokoland.

Namibia has a German influence from colonial times that is still reflected in some of its buildings. Windhoek has a number of interesting buildings like the Christuskirche, the train station and the castle-like Heinitzburg Hotel. Lüderitz is a colonial-era town with distinctive German Imperial and Art Nouveau styles. Nearby is the abandoned mining town of Kolmanskop. Once a thriving center for diamonds, the miners moved on and the sand dunes have moved in, but tours are still available. 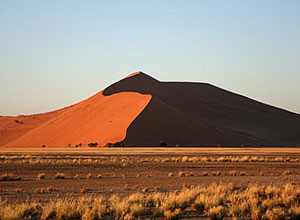 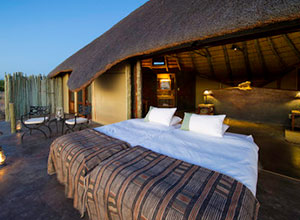 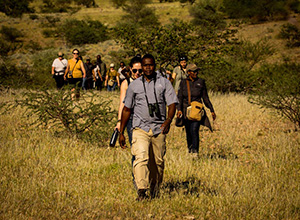 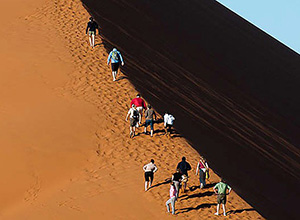 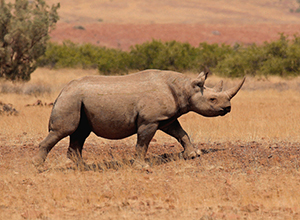 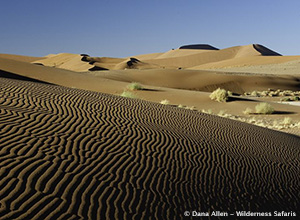 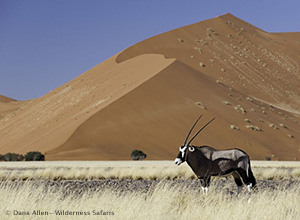 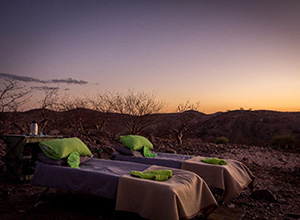 Sleep Out: Huab Under Canvas 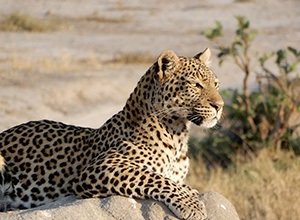 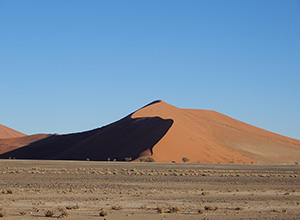