Andasibe-Mantadia National Park is a 155 square kilometre protected area consisting principally of primary growth forest in Alaotra-Mangoro Region in eastern Madagascar. The park's elevation ranges from 900-1250 meters, with a humid climate. Average annual precipitation is 1700 mm, with rainfall on 210 days of each year. This rainforest is habitat to a vast species biodiversity, including many endemic rare species and endangered species, including 11 lemur species. The park's two component parts are Mantadia National Park and Analamazoatra Reserve, which is best known for its population of Madagascar's largest lemur, the Indri.

Isalo National Park is a National Park in the Ihorombe Region of Madagascar. The park is known for its wide variety of terrain, including sandstone formations, deep canyons, palm-lined oases, and grassland. The closest town is Ranohira, and the closest cities are Toliara and Ihosy. A local guide is required for visitors entering the park, and guides and porters can be hired in Ranohira. Treks in the park can last from several hours to a week or longer. The park includes several natural swimming pools which are popular among tourists, and are excellent sites to see the Benson's Rock Thrush.

Ranomafana National Park is part of the World Heritage Site, Rainforests of the Atsinanana. It is located in the southeastern part of Madagascar in Haute Matsiatra and Vatovavy-Fitovinany. With more than 41,600 hectares (161 square miles) of Tropical rainforest, the park is home to several rare species of flora and fauna such as the lemur. The park was established in 1991 with the purpose of conserving the unique biodiversity of the local ecosystem and reducing the human pressures on the protected area.

Tsingy de Bemaraha Strict Nature Reserve comprises karstic landscapes and limestone uplands cut into impressive 'tsingy' peaks and a 'forest' of limestone needles, the spectacular canyon of the Manambolo river, rolling hills and high peaks. The undisturbed forests, lakes and mangrove swamps are the habitat for rare and endangered lemurs and birds.

In the southwest of Madagascar, 29km north of Tuléar, you can find Ifaty. It is popular for its huge variety of birds and its good possibilities to see endemic species. But there is lot more to see. Ifaty has a fascinating flora with bloated trees and plants and spiny, drought resistant trees. Furthermore you can explore the underwater world with its magnificent offshore reefs or watch whales in season.

15 km away from the northwestern coast of Madagascar lies the 321 km² large island Nosy Be. Here you can still discover a little paradise, which has been spared of masstourism. Climb on Mount Lokone (450 m) or Mount Passot (350 m) and you will be able to see Nosy Be in all its beauty: its jagged coasts, the numerous bays and lovely coves, the deserted beaches and the crystal clear water.

Typically, the best season for diving is from April to January, with extra preference for October to December as whale-sharks are more likely to be encountered during that time period. 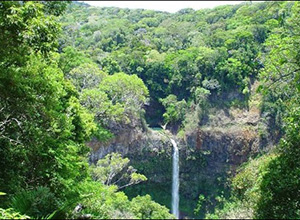 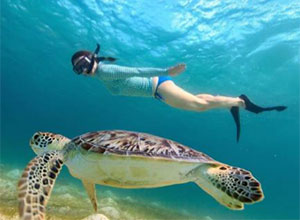 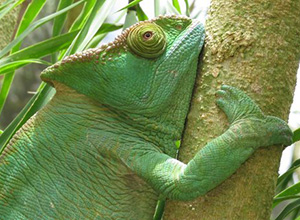 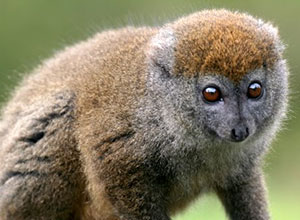 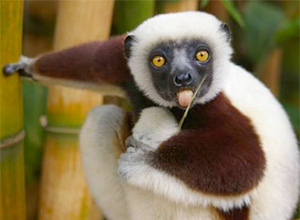 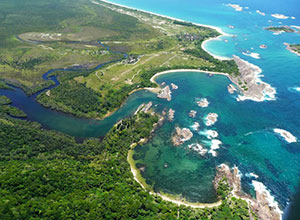 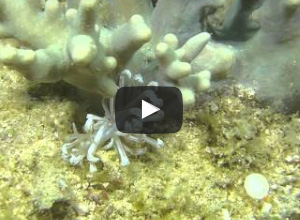 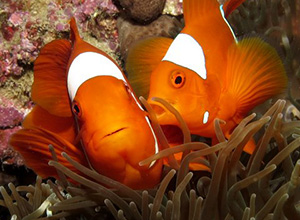