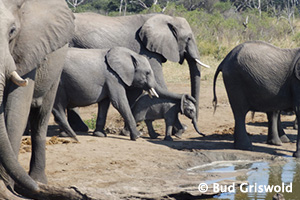 Why travel to East Africa on a scheduled departure safari?

Designed to get the most value out of your safari for the best possible price, these scheduled safari tours visit good wildlife areas using value orientated accommodation.

Scheduled safaris are fully guided on a small group basis, and are conducted on set departure days (as these are not tailor-made itineraries, the routing is inflexible) Depending on the area of your safari and the locations you will be travelling to, these scheduled tours will be conducted in minivans or four wheel drive safari vehicles, generally with a maximum of 7 people per departure.

This is a lovely way to see Africa and her wilderness with like minded travelers, offering enriching life long memories and friendships! 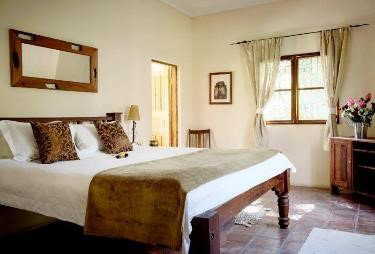 After clearing with customs and Immigration formalities at the airport, you will be met by your driver guide for the short transfer to your Lodge, nestled between the peaks of Mount Meru and Mount Kilimanjaro. Spend the rest of the afternoon at leisure or visit the Game Sanctuary that has for many years provided a safe haven to African plains game.

This morning, wake to the views of Mt Meru before heading down to breakfast. After collecting your packed lunch, you will join your driver guide as you head to Tarangire National Park. On clearing the paperwork at the entrance you will head into the park for a full day game drive.

As the afternoon begins to end, you will make your way out of the park and towards your camp, located on the Great Rift Valley Escarpment. On arrival, you will be assisted with check in and shown your tent. 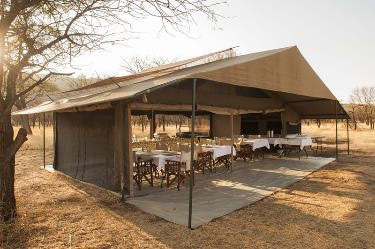 After breakfast and check out, depart to the Serengeti with a packed lunch. On arrival into the park, game drive towards your camp. The Serengeti National Park is Tanzania’s oldest and most popular national park. Its name means 'endless plain' in the Masai language. It is from here that massive concentrations of wildebeest, zebras and other animals commence the annual Great Migration in search of pastures new, providing one of the greatest natural spectacles to be found anywhere in the world. You can watch golden-maned lions stalking the migrating herds, spot leopards at rest in trees at dusk and take a hot-air balloon tour at dawn as the sun’s golden rays illuminate the land.

As the afternoon begins to end, you will make your way towards your camp. On arrival you will be assisted with check in and shown your tent.

Enjoy a full day, with morning and evening games drives in Serengeti National Park. Enjoy quiet evenings by the camp fire and the exclusivity of absolute comfort combined with the authenticity of a night spent in the African bush, an extraordinary experience for all nature lovers. 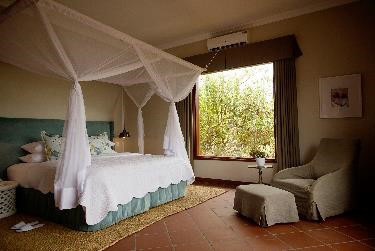 After breakfast and check out - depart with a packed lunch and drive towards the Ngorongoro Conservation Area. On the way you will one of the world's most important prehistoric sites, Olduvai Gorge, for a tour and lecture. Learn how the gorge was vital in establishing the African origin of humankind and in turn, why it is referred to as the 'Cradle of Mankind'. Proceed on to the Ngorongoro Conservation Area and on clearing the paperwork you will drive through the Crater Rim from where you will have the opportunity – weather permitting – to see the Crater, in all its glory. Drive onto your Lodge, located in lush grounds within the Karatu Area. On arrival you will be assisted with check in and shown your room.

Get up early to make the most out of your day in the Ngorongoro Crater. Ngorongoro Crater is a deep, volcanic crater, the largest un flooded and unbroken caldera in the world, measuring about 20kms across, 600 meters deep and 300 sq kms in area. The high walls of the crater itself, serve as a natural enclosure for an abundance of wildlife. There is a large resident population of varied ground game with the very real chance of you being able to see the "big five'. Among the notable birds are Lammergeyer, Vereaux's Eagle and Egyptian Vulture, which make their home in the highest of the crater wall, the beautiful Rosy-breasted Longclaw, which appears on the plains after rains and flocks of lesser and Greater Flamingos which are spasmodic visitors to the crater lakes.

Return to your lodge before dusk, and in time to freshen up before dinner.

After breakfast and check out and drive to Lake Manyara National Park. Lake Manyara National Park is small compared to Tanzania’s other parks. At only 330 km2 it fits neatly into the Great Rift Valley, it is the real Cinderella of Tanzanian parks. This park is often overlooked and underrated but this gem was described by Ernest Hemingway as ‘the loveliest place I have ever seen’. The shallow alkaline lake is often covered by resident flamingos and whatever the park lacks in size it makes up for in diversity. Apart from the lake and the many lions that roam the park, there is an expanse of tropical jungle filled with troops of baboons and other occupants of the rainforest. Large herds of buffalos and zebras wander on the plains and in the distance are the ever-present jagged peaks of volcanoes.

At a time, convenient to you, you will depart from the park and make your way to Arusha for lunch. After lunch, and depending on your international flight details, you will be transferred either to Kilimanjaro International Airport for your onward flight home (additional supplement of $120per vehicle for the transfer to JRO) or to Arusha airport for your flight to Zanzibar or elsewhere in TZ (transfer to ARK is no charge, flight not included – ask for details).