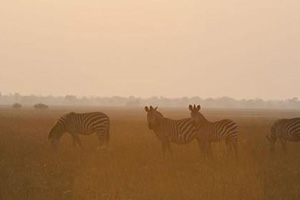 "Let us know how we can help"

Explore Zambia’s largest and oldest National Park that is largely untouched by development and therefore remains a unique and pristine wilderness with magnificent scenery, game viewing and bird watching. 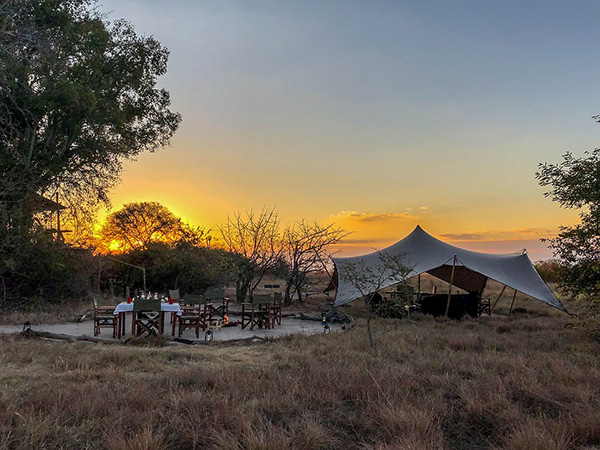 Jeffery & McKeith operate two camps located in some of the most remote and wildest reaches of the Kafue National Park. Deep in the heart of northern Kafue National Park lies their base camp, Musekese Camp. Perched on a spectacular lagoon, Musekese has made a name for itself with expert guiding, exceptional food and phenomenal wildlife viewing. Explore this game-rich area by vehicle, foot or boat along the emerald green Kafue River.

Some three-hour game drive to the north of Musekese Camp lies Ntemwa-Busanga Camp. A rustic bush camp in a wilderness area on the southern edge of the Busanga Plains. This simple but charming camp is perfectly suited to make the most of the diverse Busanga Plains. Explore its multitude of habitats, from riverine thickets in the south, the tree- lined edges and the productive, flooded grasslands in the centre and the variety of wildlife that inhabit them.

Kaingu Lodge is an owner-run lodge situated in the Namwala Game Management Area on a spectacular and remote stretch of the Kafue River. The Kafue River, with all its myriad of channels, rapids and islands lends itself to a range of exciting river based activities which include boat cruises, fishing, birding, canoeing and river trails. 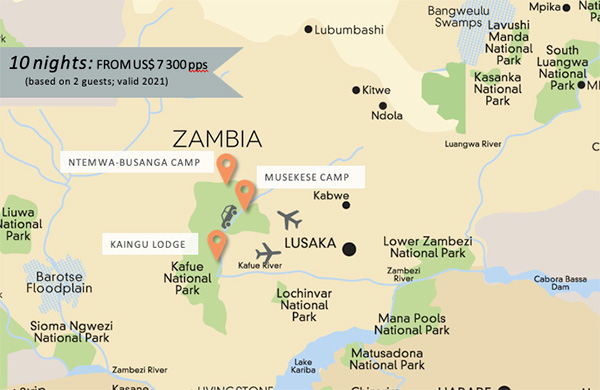 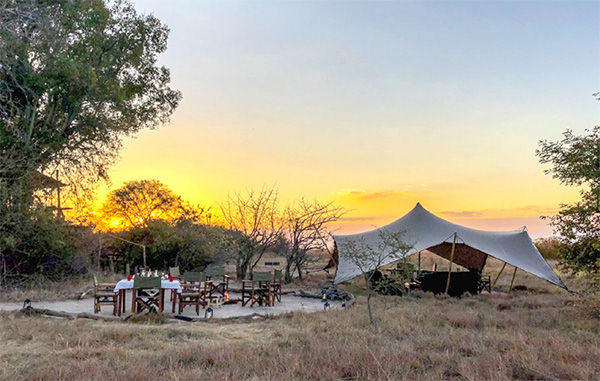 Game drive transfer to Musekese in the Northern Kafue. 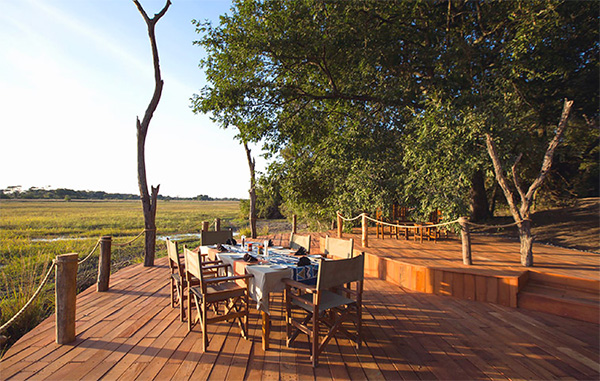