Guests can look forward to exciting game-drives in open 4x4 safari vehicles led by experienced rangers and Zulu trackers, as well as thrilling optional activities on the water, in the air and on the beach. Cheetah are abundant here in the Phinda Forest and Vlei Lodge as well as Walking safaris camp near by. 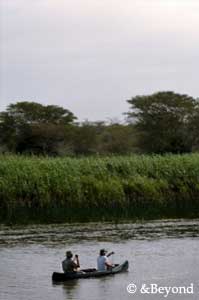 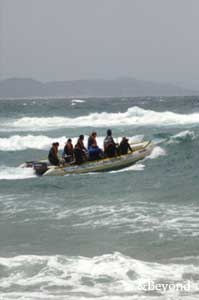 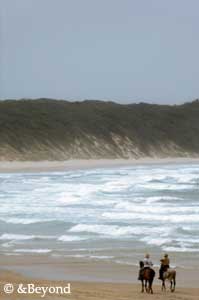 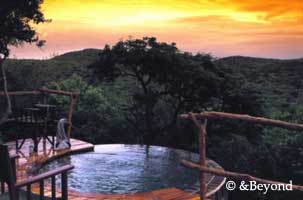 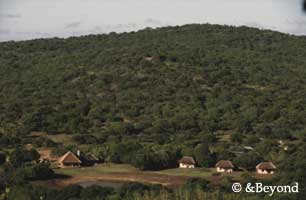 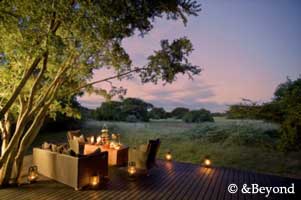 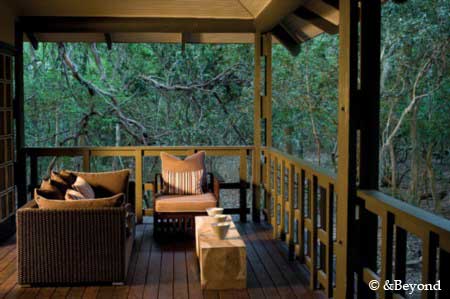 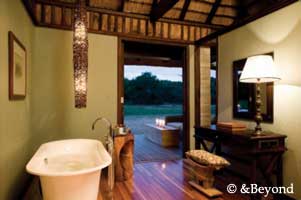 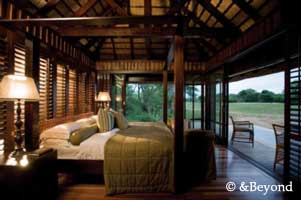